For all of you Xbox gamers, you can grab some free games starting from Monday June 1st.

For Xbox One owners 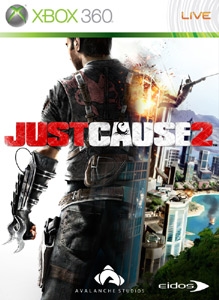 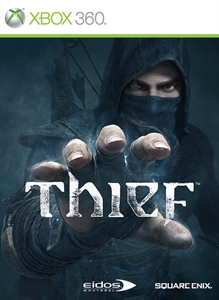 While Pool Nation is still here for another month for Xbox One gamers, this June’s Games with Gold is pretty awesome. Kudos for Microsoft for offering Massive Chalice for free on Xbox One, a new game that hasn’t been released yet. It was developed and published by Double Fine Productions, the studio behind awesome games such as Psychonauts, Brütal Legend and Broken Age.

Xbox 360 owners can grab Just Cause 2 and Thief. The former is a very well-received game and commercial success and the latter a game with mixed reviews, but worth downloading.