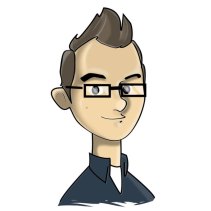 Game Developers come and go, hit peaks of success and reinvent themselves all the time. We’ve seen the doors shutter on once popular studios such as Maxis, seen Activision climb from mediocrity to financially successful mediocrity, and even Square-Enix reinvent themselves with their Western and European franchises taking center stage over their JRPG offerings. But today I want to talk about one developer that seems to be imploding right before our eyes: Konami.

There was a time back when Japanese development houses were on top, that Konami was at the head of the class. From the 8-bit glory days to the PS2 era, Konami was responsible for such successes as Contra, Castlevania, Dance Dance Revolution (yeah, yeah), Suikoden, Metal Gear and of course… Silent Hill. So what’s going on with Konami today?